Advance Directives Are NOT About Death. They Are Life-Savers in the time of COVID-19

Home / Uncategorized / Advance Directives Are NOT About Death. They Are Life-Savers in the time of COVID-19 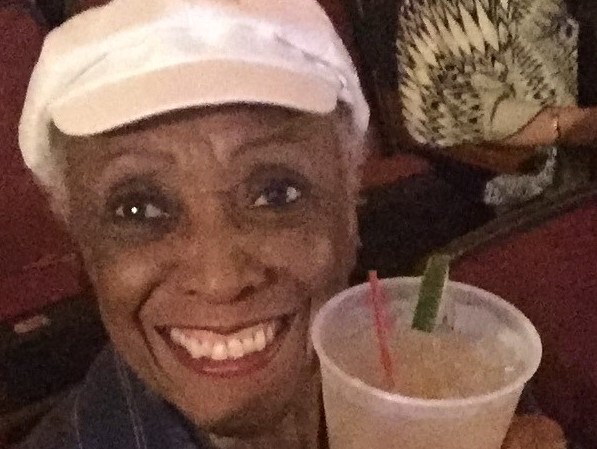 Most of you know that my Aunt Terri had emergency surgery. After initially doing well, she slid into the cascade of major complications common for older adults and became unresponsive. Aunt Terri is the heart of our family. Though it was painful, after two days, we asked the doctors to write a Do-Not-Resuscitate/Do Not Intubate order and began to discuss hospice care.

Aunt Terri had prepared us to do this. Long ago, she decided that my cousin, Ray, and I would serve as her primary and secondary Powers of Attorney for Health Care (POA). All of the cousins) had many conversations with Aunt Terri over the years. She always made it clear that she would not want to be kept alive on machines. She wanted to go out dancing.  Although she had prepared an advance directive document, years of communications in our relationship made us more confident that we were following Aunt Terri’s wishes. Ray and I were lock-stepped at each stage of her care plan. I talked to doctors and translated medical jargon. Then, Ray and I discussed, decided based on what we knew she would want, and he communicated the goals of the care plan to the hospital team. We also checked in with other and other cousins (often several times a day) to share support and comfort.

Advance directives include living wills, powers of attorney for health care, and POLST (which used to be called the Provider’s Order for Life-Sustaining Treatment). Most of us don’t want to think about advance directives because we believe they are about death, and death is far off. We have time, right? Advance directives are not about death. They are about telling the people you love how you want to live. COVID-19 has taken the lives of over a half-million Americans of all ages.  We can’t be sure who has time.

Even if you have never discussed advance directives, it’s not too late to lighten the load for loved ones as they face fear, pain, and grief for you. Tell them the conditions under which you would feel that life is still worth living. Advance directives also protect the life of loving family bonds (I believe this is our true legacy). Avoid damaging disputes by making sure your POA can show everyone your document and say, “This is what she told me to do.” Your state’s websites and the POLST website have free, printable documents with directions for completing, signing, and witnessing them yourself (you don’t have to input information online). The witness can’t be the person you identify as POA, but you can have the witness come to your outside door, watch you sign the forms, sign, and give them back to you masked and with safe social distancing. You don’t need an attorney or notary.

On the third day, she ROSE. Aunt Terri woke up and started giving directions. Though she is very weak, she has a clear mind and is participating in decision-making about the care plan. We know Aunt Terri is not out of the woods. Now, we can ask her whether she wants a certain treatment or procedure. If the time comes that she can’t tell us what to do, she’s already told us and we can continue to love her and each other. Do that for your family. 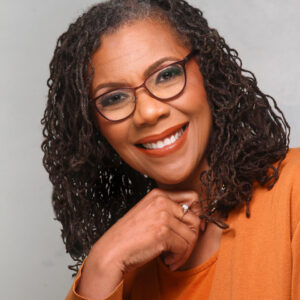 Dr. Cheryl spent almost 40 years teaching and practicing geriatric medicine while raising a family and walking with her mother on a 10-year journey with Alzheimer's disease. In retirement, she is a professional speaker and consultant on family caregiving and how health systems can offer compassionate and appropriate care to people who live with chronic medical conditions and demonstrate cost-effective use of health resources. She also guides women to commit to self-care, set appropriate relationship boundaries, and reclaim their joy. Dr. Cheryl is also a multi-published author about these topics and also an author of romance fiction for grown women.

PrevIs There A Doctor in the Family? I LOVE YOUs Help When I Wish There Weren’t
NextResilience in the Time of COVID-19. My Aunt Terri is Takin’ Us to School

Subscribe to our Newsletter right now to be updated. We promice not to spam!